Some white people I know tell me I am too preoccupied with race. What they don’t understand is that it is something I have to deal with every day. When people see me, I am sure the first thing they notice is my race. It is used as the first adjective to describe me. When someone asks me where I am from, I know that ‘Australia’ is not the answer they are expecting or want. Once a drunk guy asked me this question and when I answered ‘I was born in Australia’, his reply was ‘and before that?’

Even though I was born and raised in Sydney, I never felt at home there. I grew up in a white area, and up until I went to university, I wanted to be white. How messed up is that? Now when I look back, I feel angry that I used to feel this way. It wasn’t until I grew out of this awkward teen stage and met people from all different backgrounds did I feel ok about being Asian. (Vietnamese food also started becoming hip.) I still never felt like I was a part of Australian society or culture, whatever it is anyway.

When I went to London for the first time at 18, I felt more at home than I had ever felt in Sydney. There is something beautiful about how multicultural that city is. People say that Berlin is multicultural, but it is still predominately white multicultural. In London, you can see all different shades of brown skin.

Being among ‘my people’ in Vietnam, I still feel out of place. My western upbringing and lack of language fluency stands in the way of feeling a real sense of belonging. Sometimes I wonder what my life would have been like if my parents had raised me in Vietnam. Would I be happier? Not that I am unhappy now, but I will always have this awareness of my race. Of course I have been given a lot more opportunities with my Australian citizenship, so perhaps I would just have other struggles on my mind.

As far as stereotypes go, Asians are quite lucky. The women may be fetishised and the men emasculated, we are seen as nerdy and geeky, but at least we are not demonised or targeted by the police. I’ve never been stopped on the street for looking suspicious. Asians are seen as harmless and submissive.

As I grow older, I feel more of a connection to my Vietnamese heritage than my Australian upbringing, though I still feel slightly detached from both worlds. I like to listen to classic Vietnamese songs every now and then, feeling a sense of nostalgia even though I don’t understand most of the lyrics. I sometimes think about moving to Vietnam for a while, but I know I’ll probably never do it. 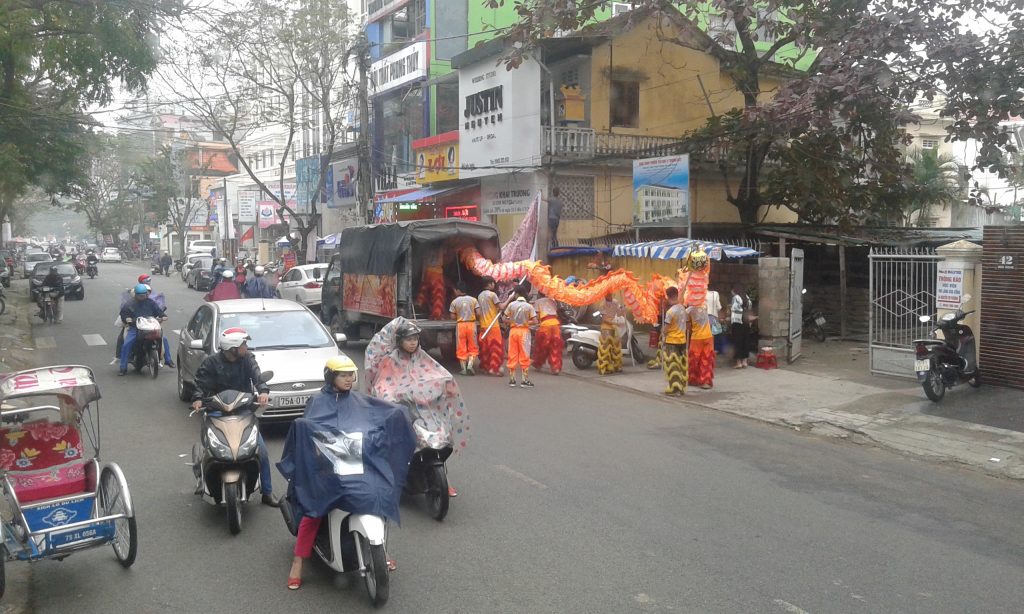