Well, we are back in Ella, after spending four nights here last week already. We had just taken for granted our stop after Ella would be Kandy, without doing much research. Some friends of ours enjoyed and recommended Kandy, so we thought it would be our base for a short while. Find a nice place to stay during the week and then weekend trips to surrounding villages, Sirigiya and the elephant orphanage.

Pretty quickly after arriving in Kandy, we realised we didn’t like it. I knew it was a big city, but I had expected something much different. Something more walkable, less chaotic, more quiet and beautiful. As we never book accommodation before we arrive, we had to walk in the heat while being approached by touts every few minutes. We checked out the two main streets around the lake that are recommended by the guidebooks, but really, I wasn’t impressed. Basically just rundown eyesore hotels, asking much more for a room than what it’s worth. 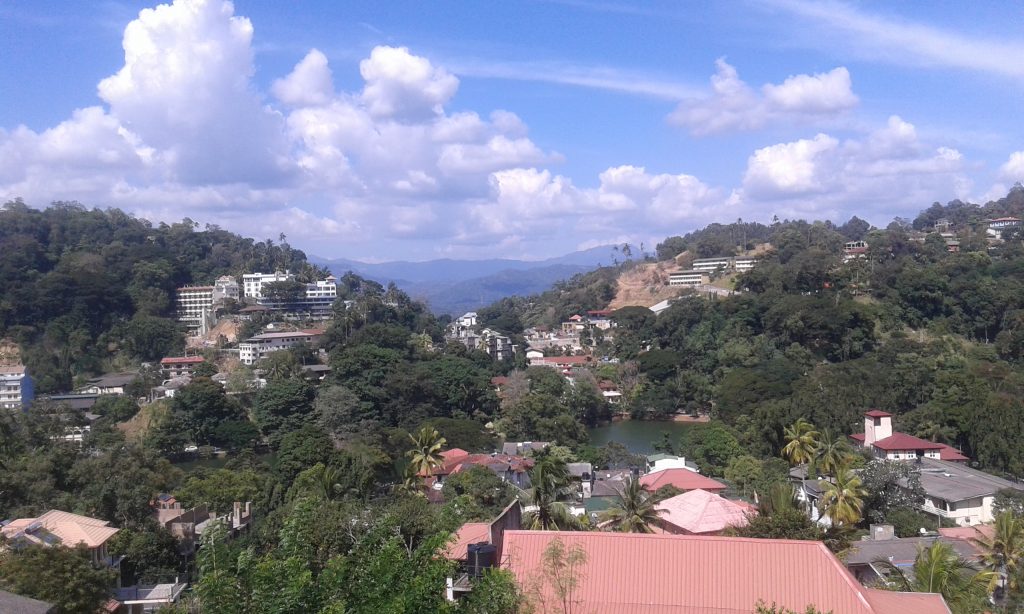 At least the hotels have a nice view

Later that day, we took a short walk around the city. It’s not that bad when it’s not so hot and there’s not so much traffic on the roads. I think I just had such high expectations and after suffering from travel fatigue in Java, I didn’t feel like being in a big city again. 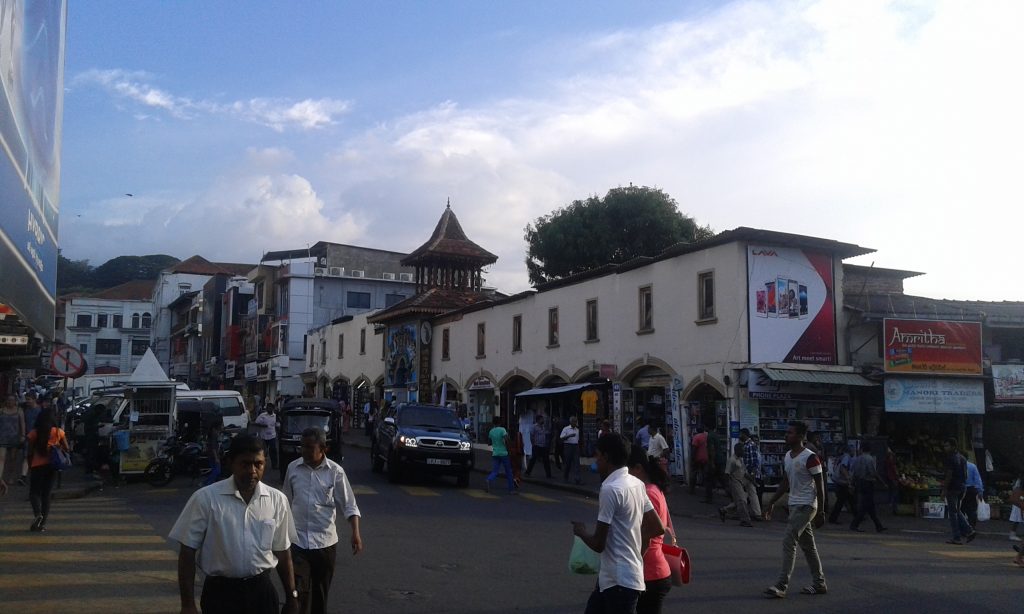 Kandy during a calmer hour

We made the call to take a bus back down to Nuwara Eliya the next morning. We wanted to return to the serenity of the Hill Country. Spent a good couple of days drinking with locals in Haputale and now, here we are again. Ella is good place for us for getting shit done, i.e. spending all day on our laptops. I do feel a certain guilt that we haven’t seen as much as we could. The whole ‘we should make the most of our time here’ thing. There’s so much to see, but we haven’t seen much.

We were thinking of going to Trincomalee and Jaffna but have been told by some that they’re not worth the effort. It’d be interesting to see Jaffna as it’s a Tamil city and meant to be completely different to the rest of Sri Lanka. However, I have a fear of traveling all the way there only to dislike it and regret not staying somewhere else. Now we are considering Arugam Bay as our next stop, though we have also heard that it’s not worth going to. (Apparently expensive and not much to do if you don’t surf.)

Really, is it just me/us that finds Sri Lanka so hard to organise an itinerary for? Just last week, I was feeling re-energised and ready to travel for many months more, but now I just can’t seem to get my head around Sri Lanka and where to go next. We are templed out and perhaps we are traveled out. I think we may even miss the ‘must-sees’ of Sri Lanka because we are too lazy to travel there/have no desire to see these things, which would be a big shame.

Haha am i the source referred to here? Feel like i led you astray on kandy..