I don’t give a shit about my career 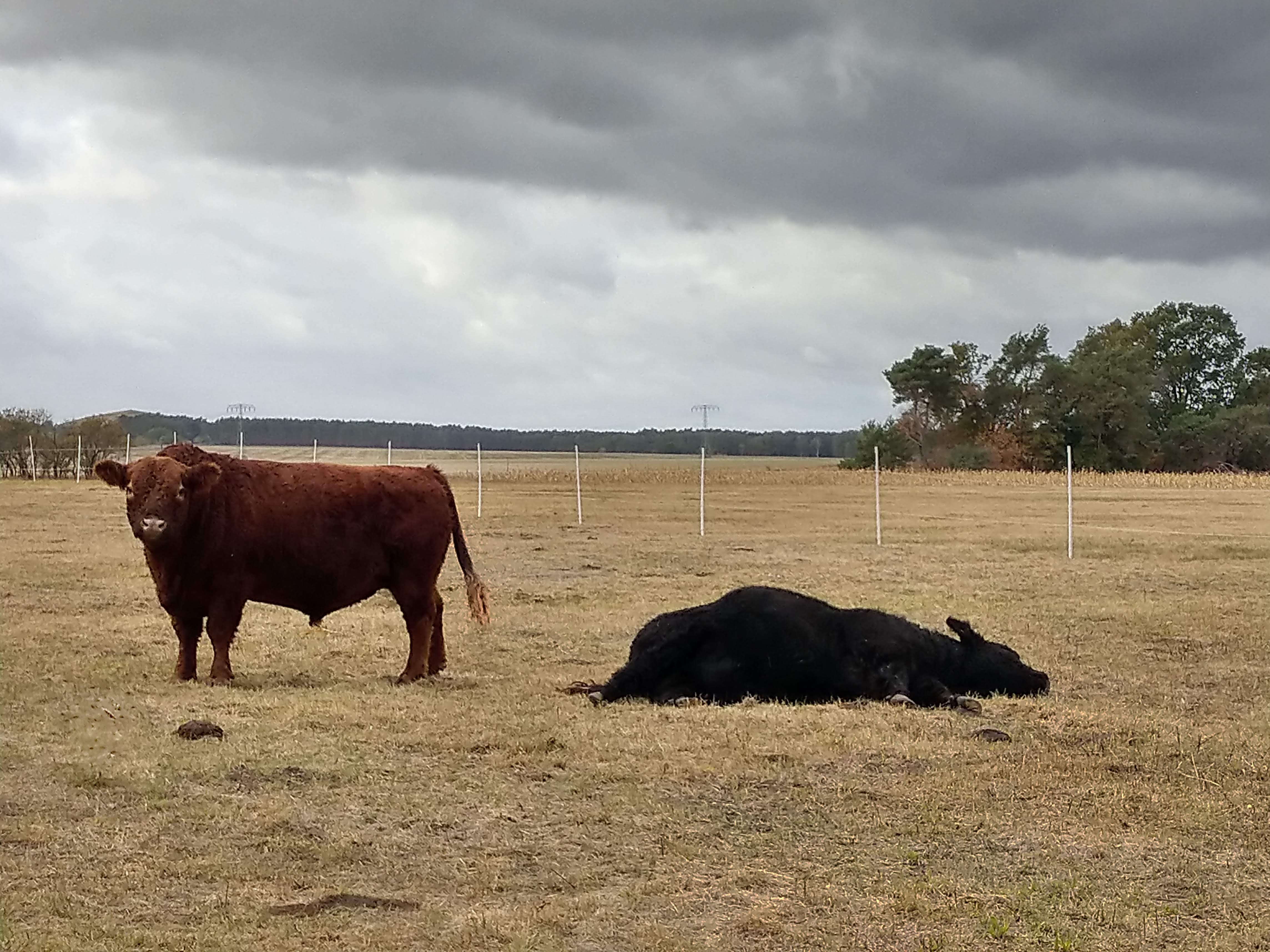 I don’t give a shit about my career. I tried it for a while, caring about having a career, but I’ve decided it’s not for me.

Why are we told from such a young age that in order to be succeed at life, we should get married and build a career? First off, why do we need to be successful? Anyway, that’s a discussion for another day. I’d say succeeding at being happy is more important than succeeding in your career. Great if you can have both, but too many people I know are chasing career success at the expense of their own happiness.

I realised that I don’t really have such a burning desire to travel anymore (that’s right, I don’t have ~*wanderlust*~) and this is partly due to the fact that I actually enjoy my day-to-day life. I don’t yearn for those two weeks of holiday freedom because I don’t waste hours of my day/life at a job I hate. You could perhaps say I am not ambitious and that is why I don’t care about having a career. Well, my ambition in life is to wake up every morning and not dread the rest of the day. I don’t want to waste away my life in an office, slaving for someone else, because I feel a need to prove to society that I am successful because I work so hard.

I know that I am in a very privileged position, being able to quit my job and take time off to work on my own things. I do think though, that it is possible for a lot of people. They don’t realise this because they have gotten used to earning a certain amount of money and living a certain way.

When I was 23, I worked a late night call centre job while I juggled part time university and two unpaid internships. I blew most of this money on online shopping because it was a way for me to stay in the job. I bought things to ‘reward’ myself for going to work, and in turn, I got used to having money to throw around so I wouldn’t be able to quit. I believe this is all too common for a lot of people. They work so much in a job they hate so they buy expensive things, then tell themselves they can’t quit because then they can’t afford to buy expensive things anymore. It’s a vicious cycle. Most people choose money over time.

I went to university because that was what people from my high school did. If you didn’t go to uni, you were seen as a ‘loser’. Honestly, while I do have some fond memories of my time there and enjoyed quite a few of my classes, I don’t think I learned all that much. I was too young to really appreciate what was being taught to me. All I really gained was a big fat debt.

I know a few ‘high achievers’ that really dedicate their life to building a career and being the best in their field. Good for them, but what I have a problem with is the fact that a lot of ‘high achievers’ look down on others who are not as ‘successful’ as them. They think their job is more important than that of a waiter or a nurse. It really sickens me that certain occupations such as bankers and lawyers have this ‘prestige’ and are ridiculously overpaid when people that do actual beneficial work for society, like carers and teachers, are overwhelmingly underpaid. Not only do they lose financially, but they are given a ‘lower status’ in society.

We need to change the way we look at success. Why is ‘X’ so cool because he earns 150K and spends 60 hours a week working? I don’t buy into this shit anymore. I don’t think he’s cool. I’d rather enjoy my time and risk someone thinking I’m loser than be seen as a successful, hard worker but have no free time for myself.

SHARE:
Life 0 Replies to “I don’t give a shit about my career” 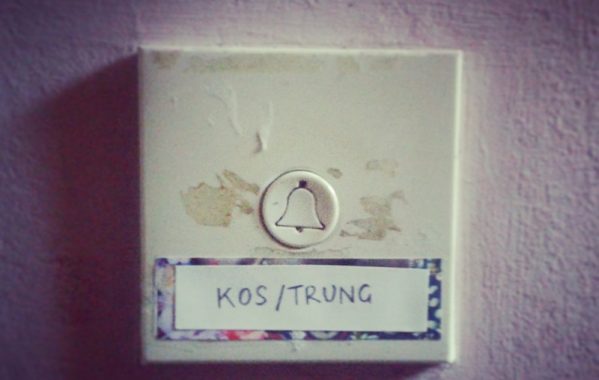 My name is not that hard 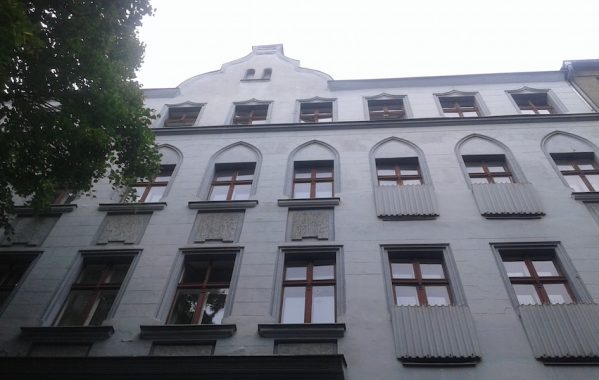 Men and their shirts 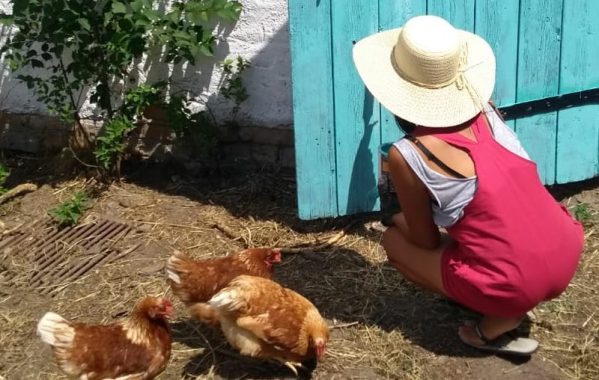 when old friends come to visit.. make them hold a

we are super excited to announce that we have a sp

today artur will be cooking barszcz with forono be

today's tomato harvest! some will go on tonight's