I am amazed at the amount of people that come to Bali but don’t actually explore the island. Even talking to some expats here, I was surprised that they had never really ventured out of the south, except for Ubud.

We decided to go for a three day motorbike trip through Bali.

Day 1: Canggu to Lovina, via the Jatiluwih Rice Terraces

The Rice Terraces are truly spectacular. There are many walking tracks you can do but we just rode through on motorbike. 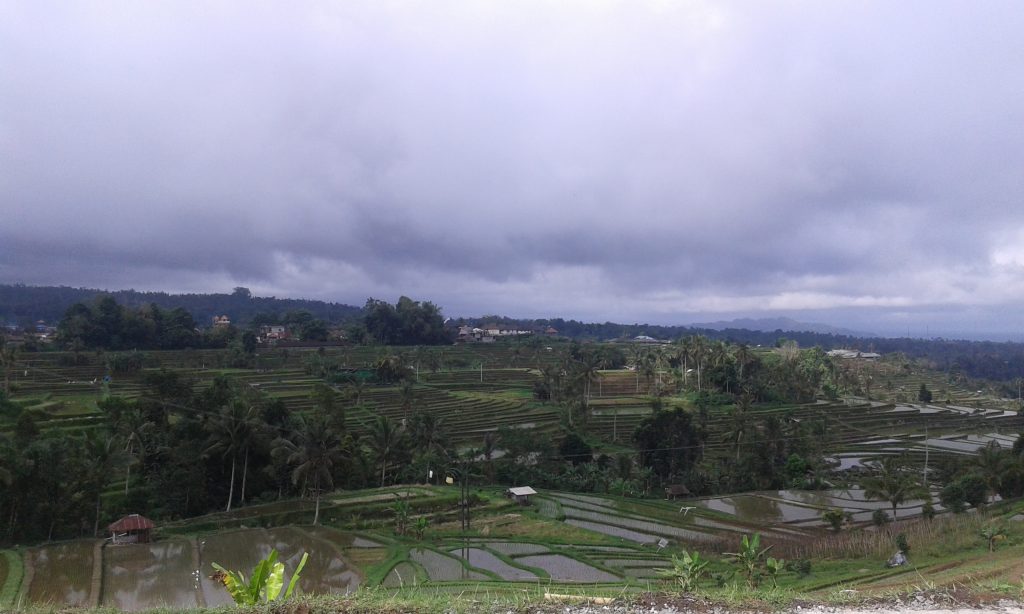 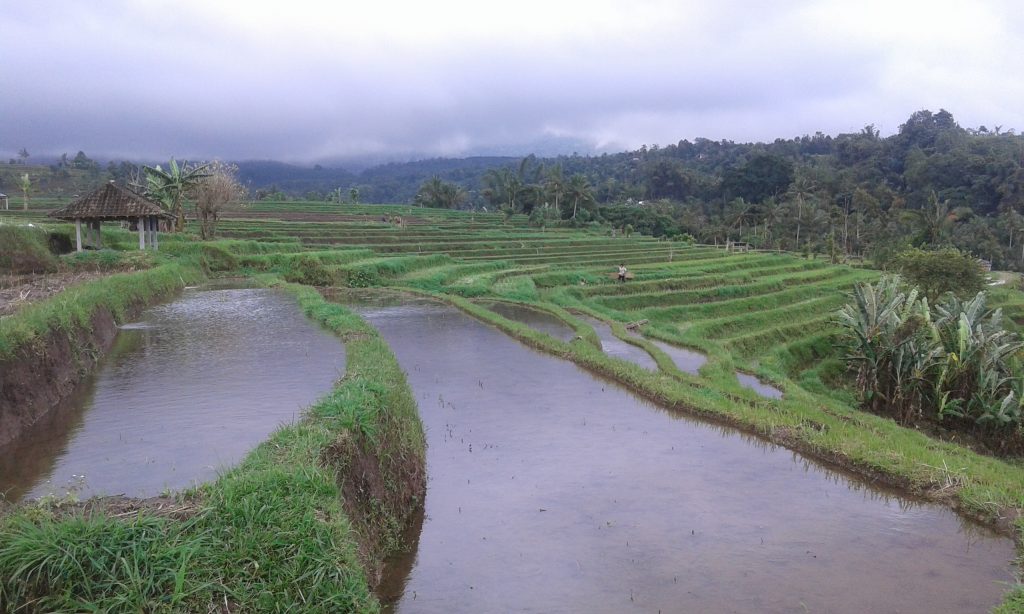 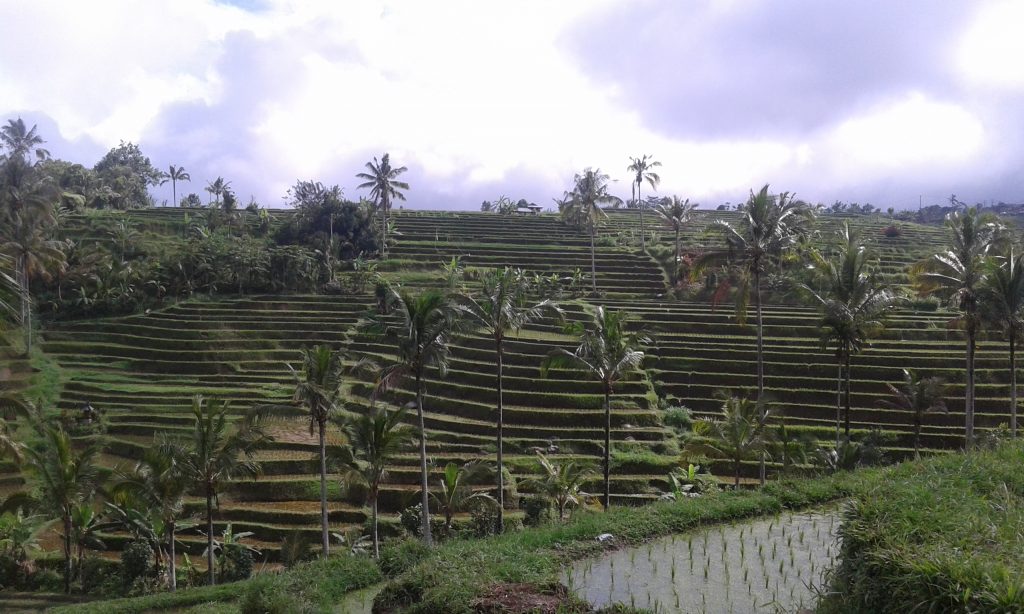 Lovina is a small beach town, where the waves are relatively calm, as is the vibe. There are boats that can take you to go dolphin watching early in the morning. (It was too early for us.) 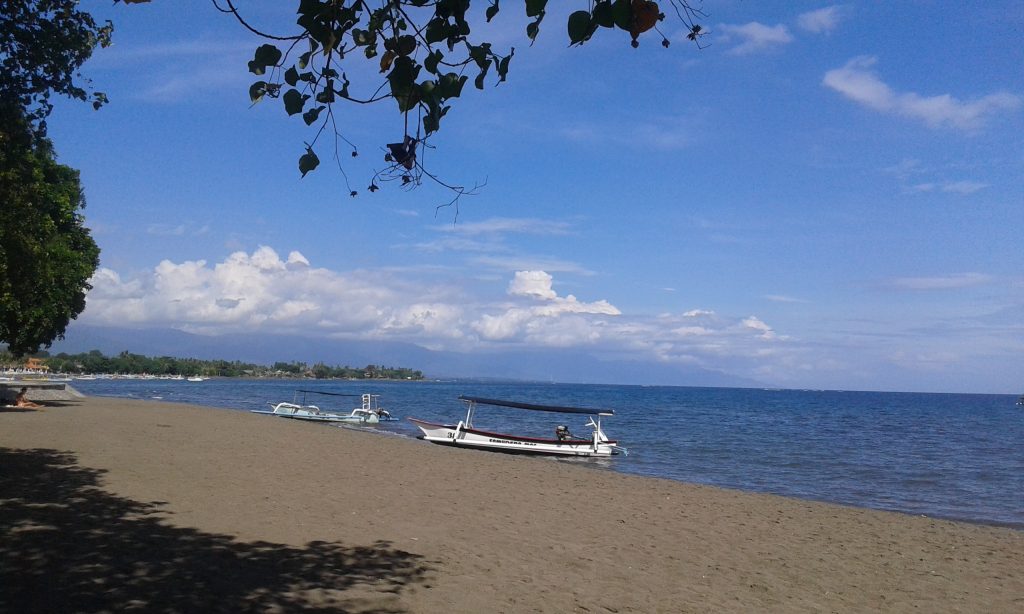 Day 2: Lovina to Amed, with a stop at the Yeh Mampeh Waterfall

An easy 80+km coastal road from Lovina to Amed, via a quick stop at the waterfall in Les village. 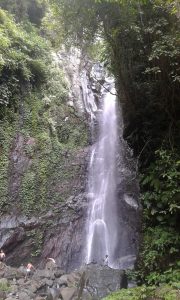 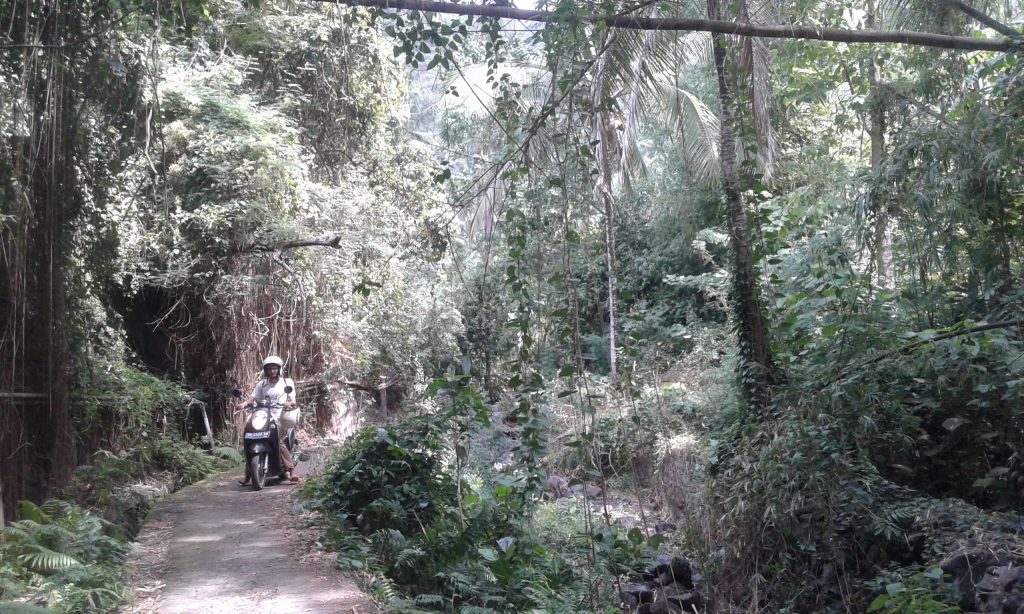 Coming back from the waterfall 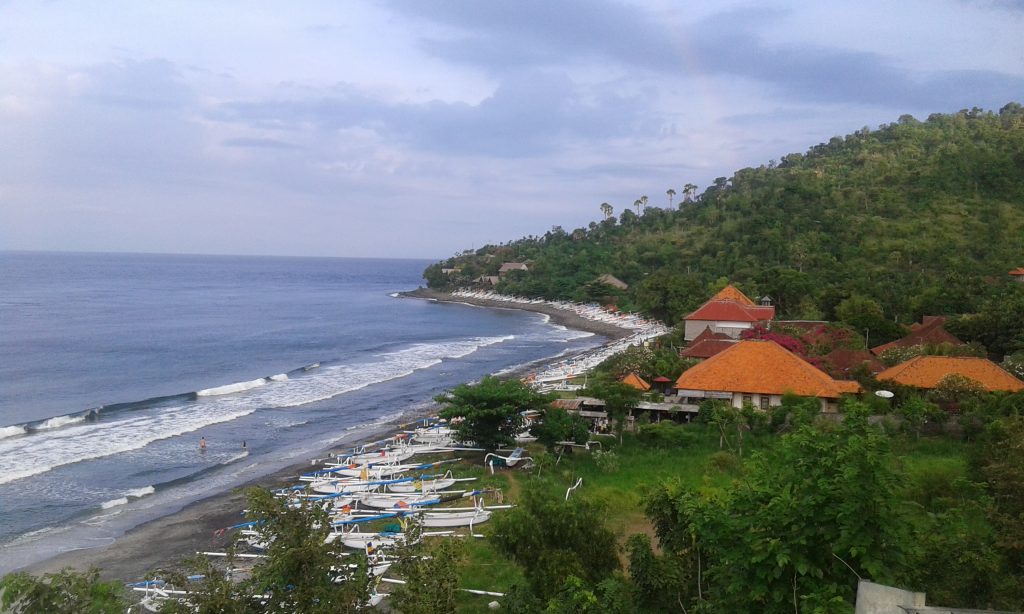 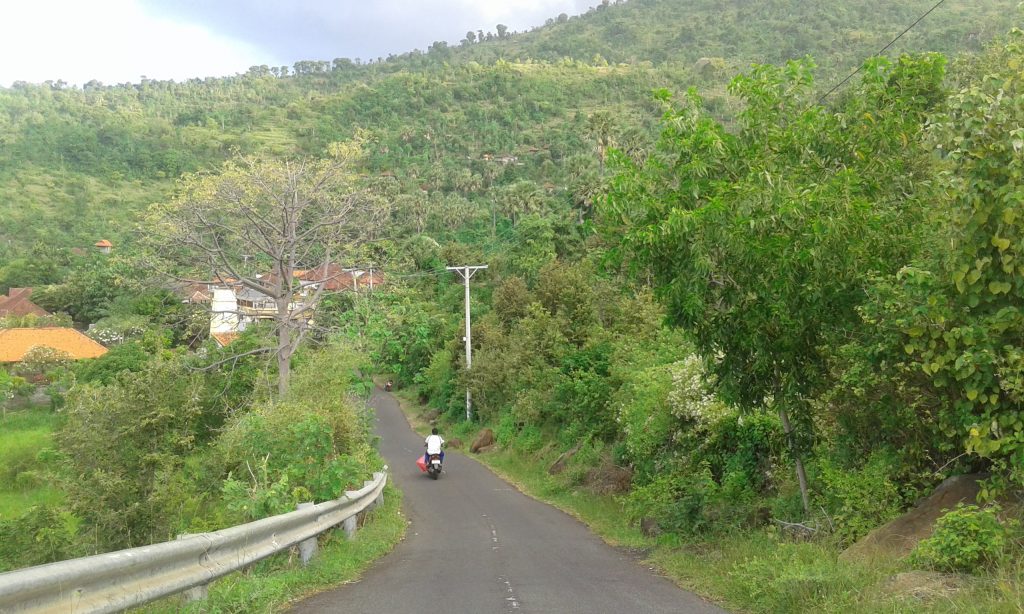 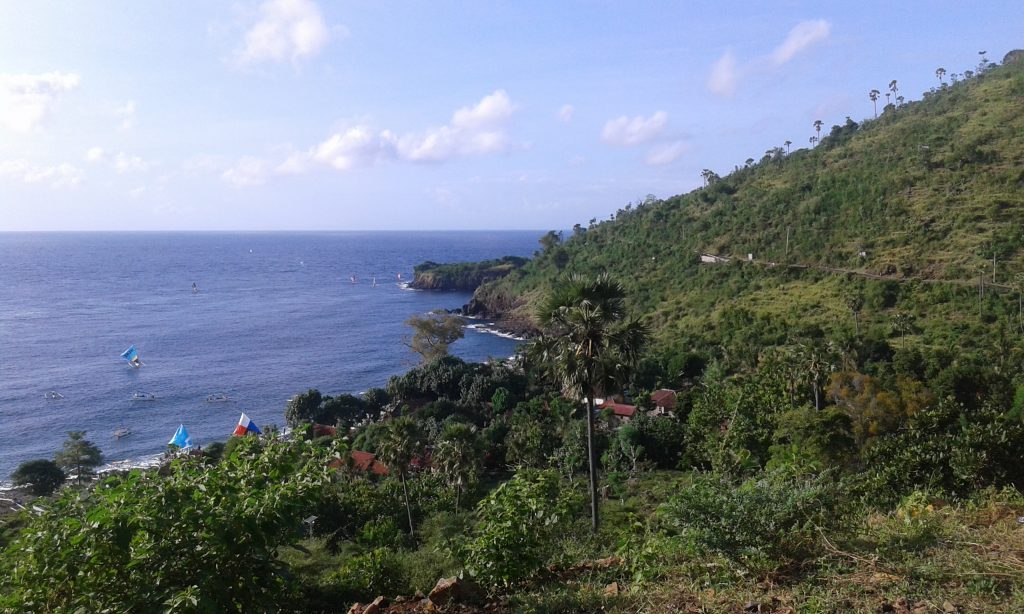 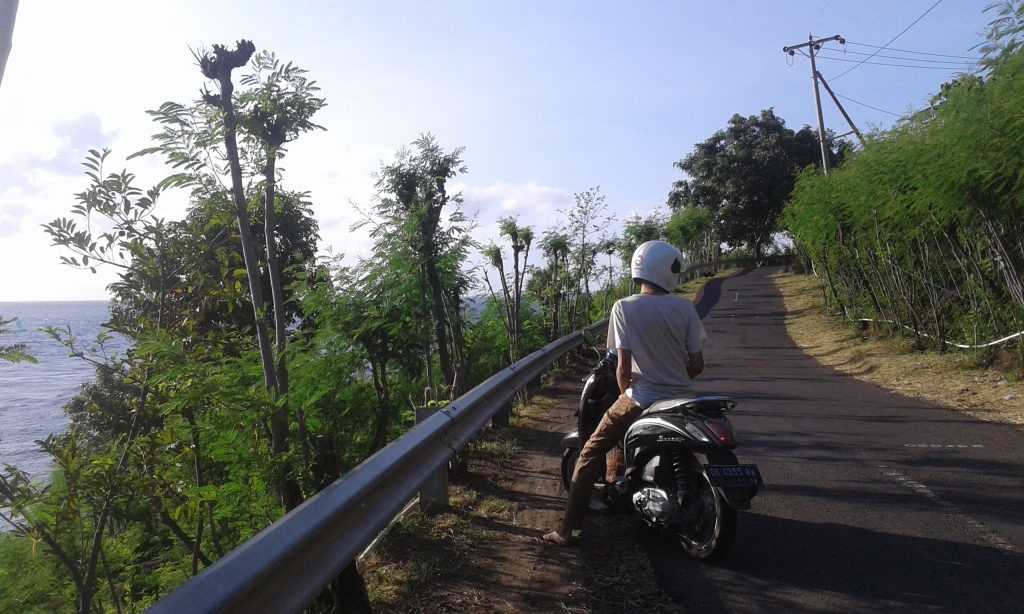 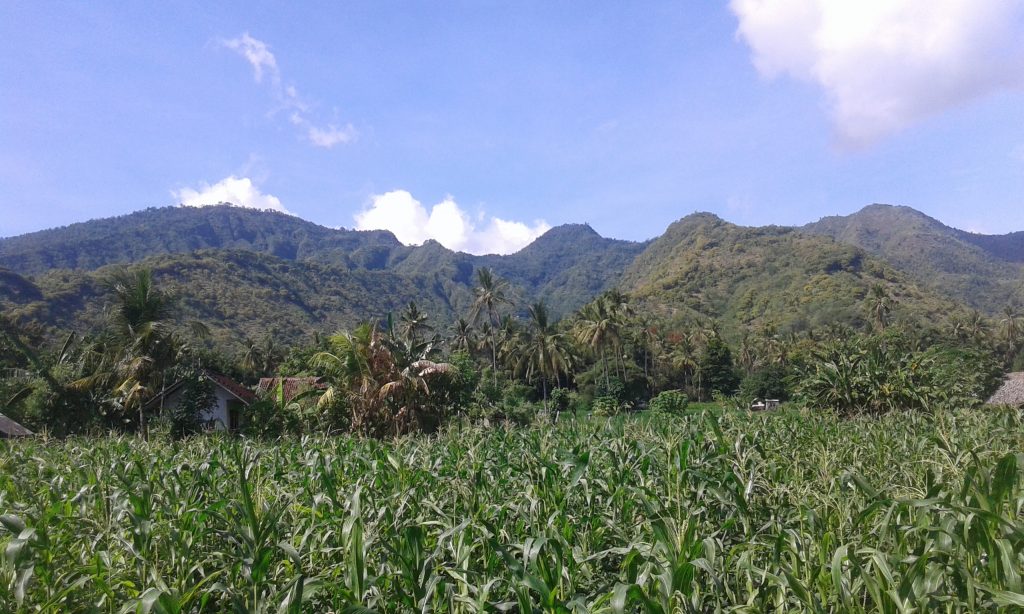 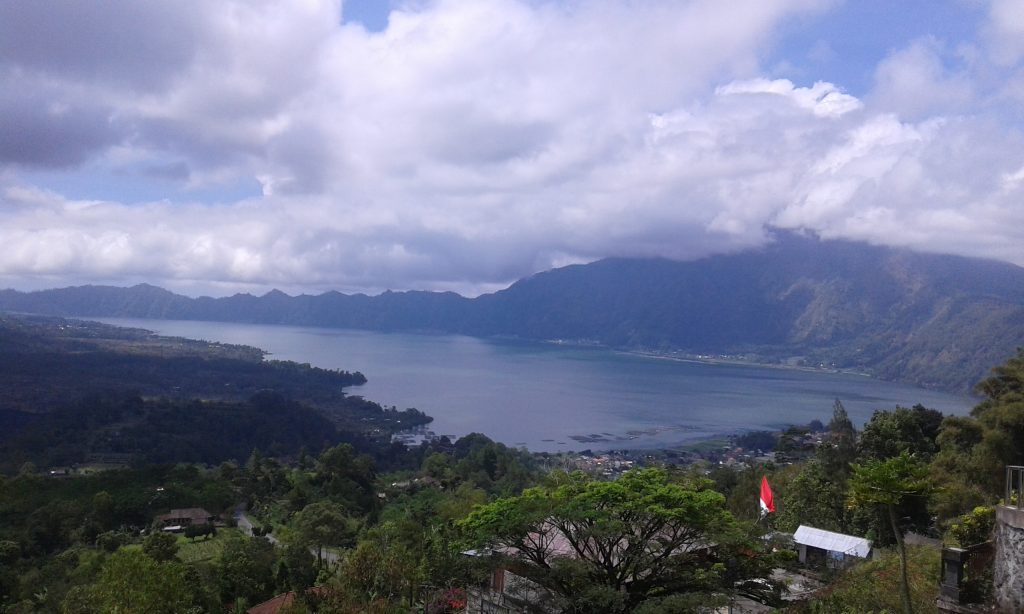 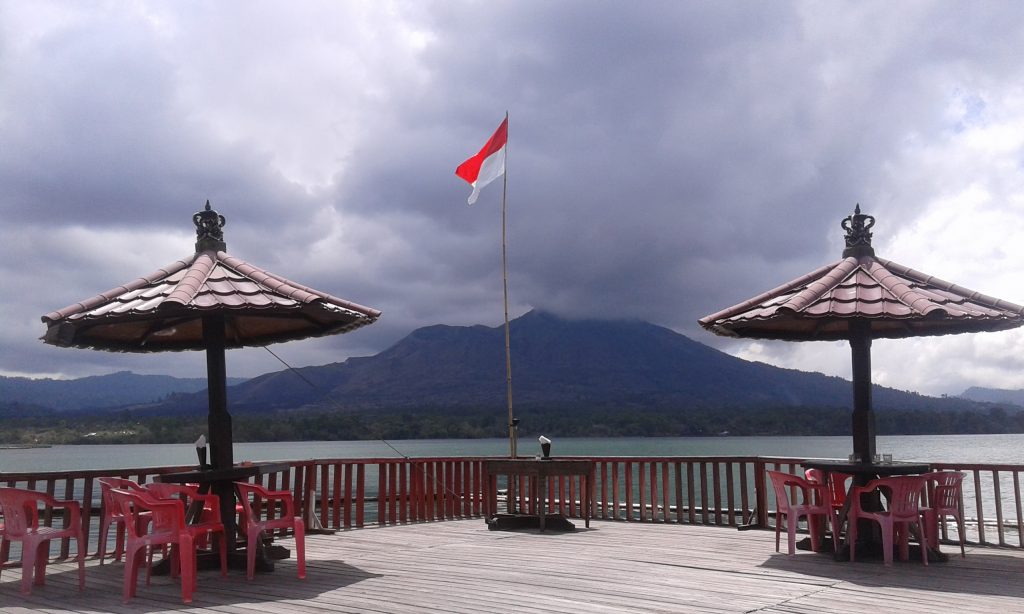