A break from Asia 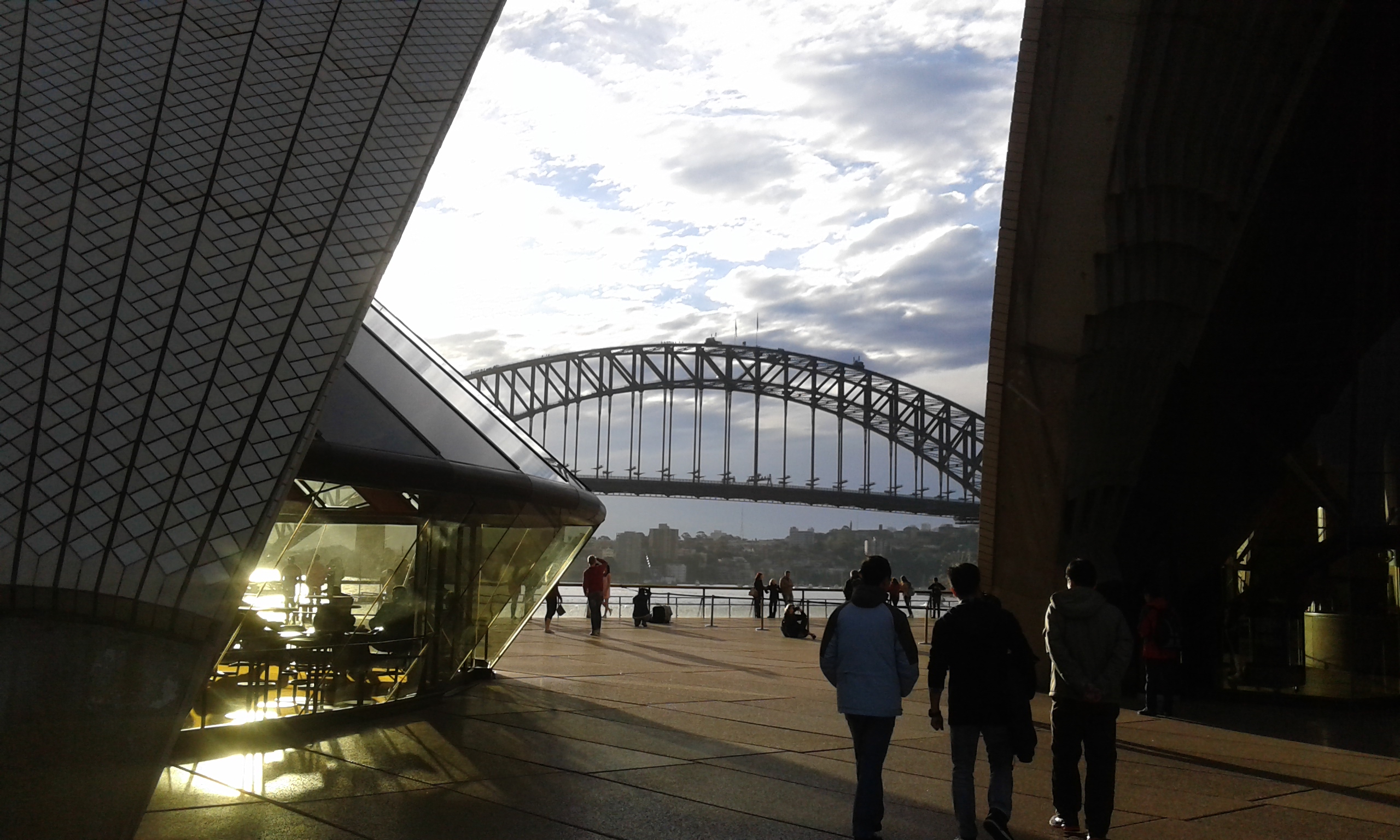 It’s been almost two weeks in Sydney after six months in South East Asia and already I am missing Vietnam.

Around the four month mark, I felt pretty done with Vietnam, but after staying in Hoi An for two months, I was sad to leave.

Being back in Sydney feels weird.

Everything is new. Walking through the city, I see so many new buildings and renovations. New bars and cafes.

Sydney seems preoccupied with being ‘hip’.

So many people work jobs they hate just so they can buy things they don’t need.

There’s not much to do in the city except shop and eat.

A German friend came to Sydney on holidays and called it a superficial city. I can see where she’s coming from.

SHARE:
Australia, Travel 0 Replies to “A break from Asia” 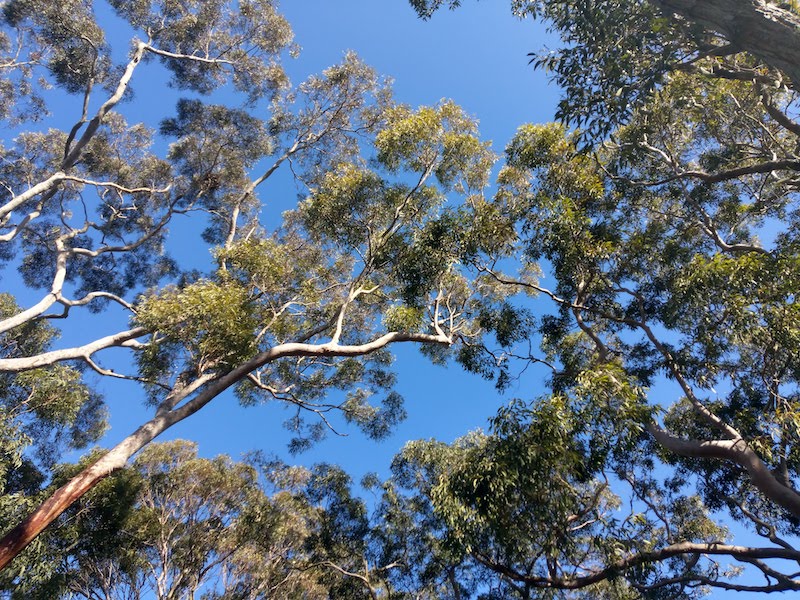 Australia is not my paradise 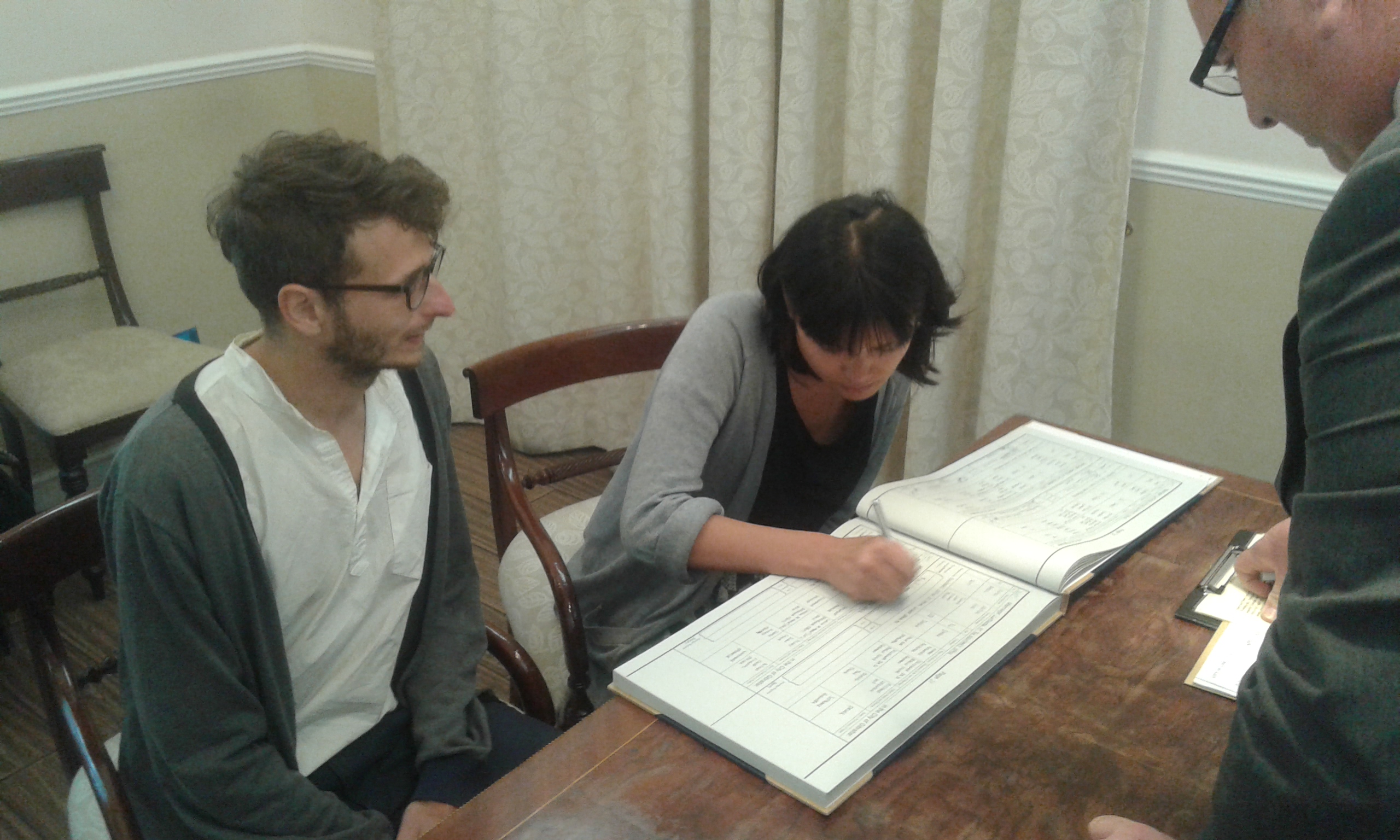 Getting married in Gibraltar 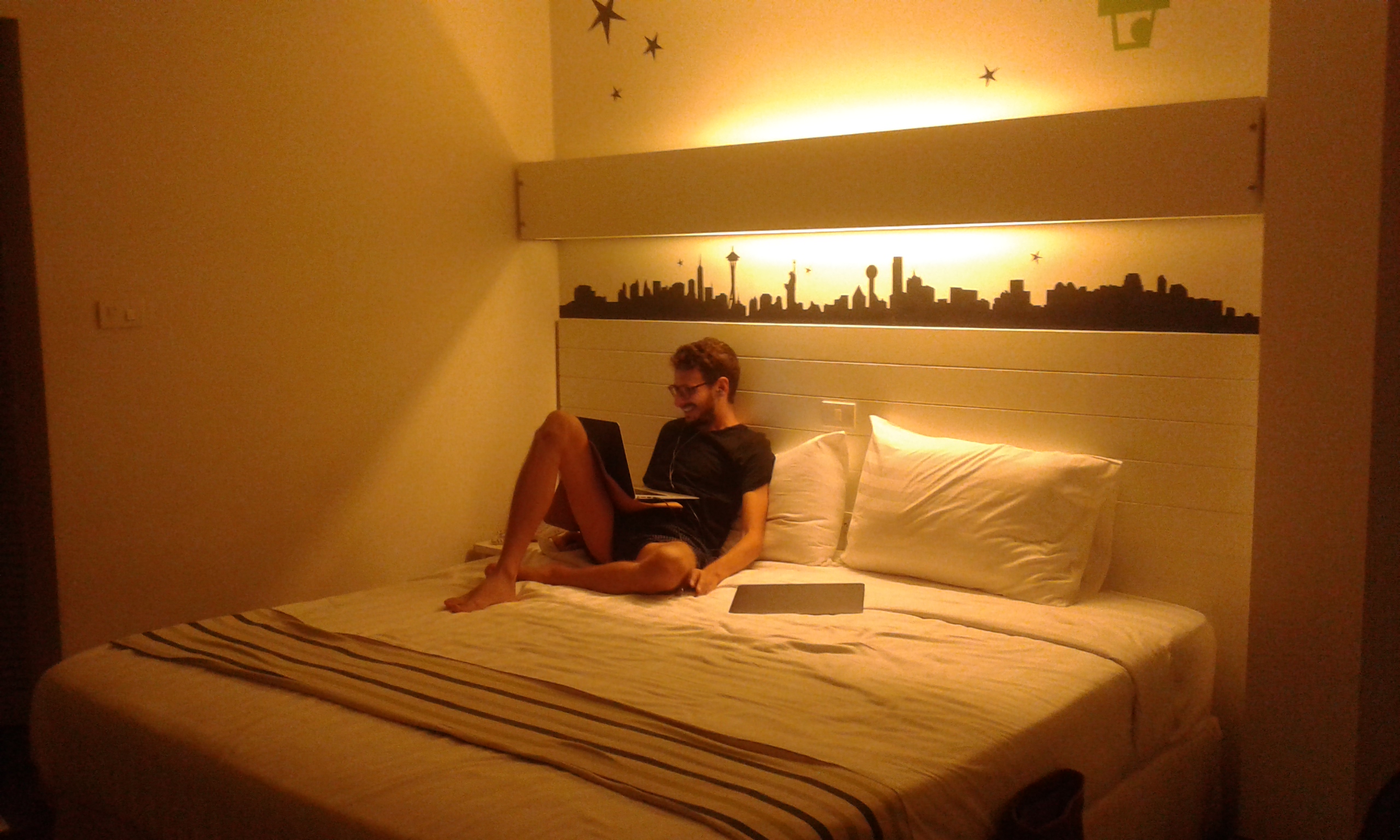 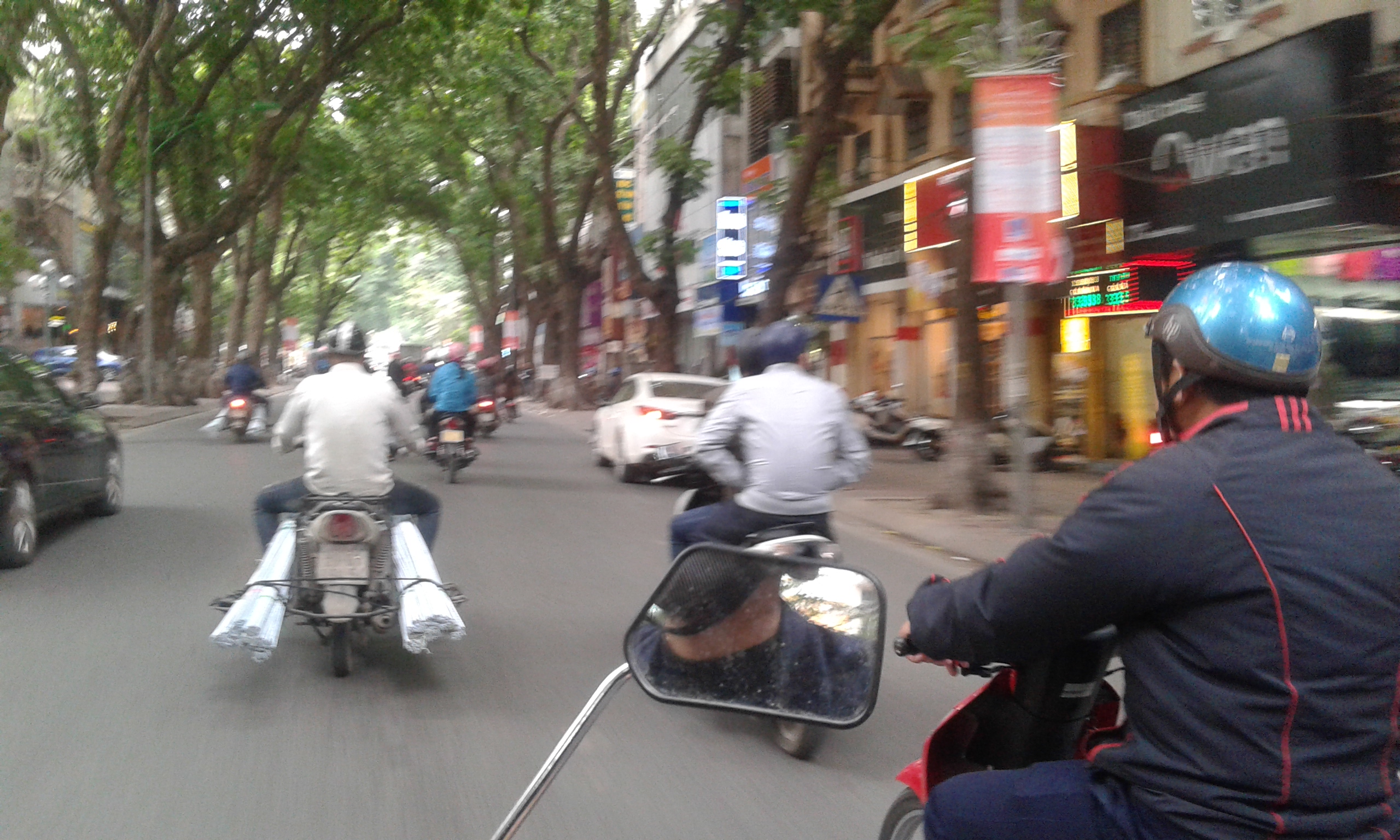 Things lost on the road

this morning we planted some aubergine and paprika

tomato, paprika, basil and a mystery seedling for

our self seeded lettuce is huge now! i love when e